The Aikido Doshinokai Association and its members share the common goal of promoting the principles, practice, and philosophy of the martial art of Aikido, as developed by Morihei Ueshiba, the founder.   Aikido Doshinokai was formed in 2000 by Haruo Matsuoka, 6th dan Shihan.

Matsuoka Sensei was a direct student of Seiseki Abe Sensei, (1915-2011),  one of the closest and highest ranking disciples of the founder of Aikido, and the founder’s shodo (Japanese calligraphy) instructor. His aikido has appeared in numerous feature films and was an instrumental catalyst in bringing awareness of aikido to the United States after moving to America in the 1980s with Steven Seagal, his first aikido teacher.

book a seminar with Matsuoka sensei 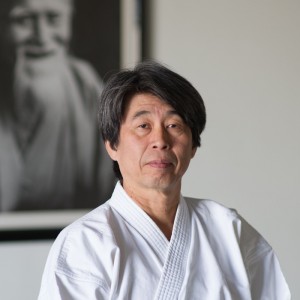 AFFILIATED DOJOS AND FRIENDS OF DOSHINOKAI

How to become an affiliate 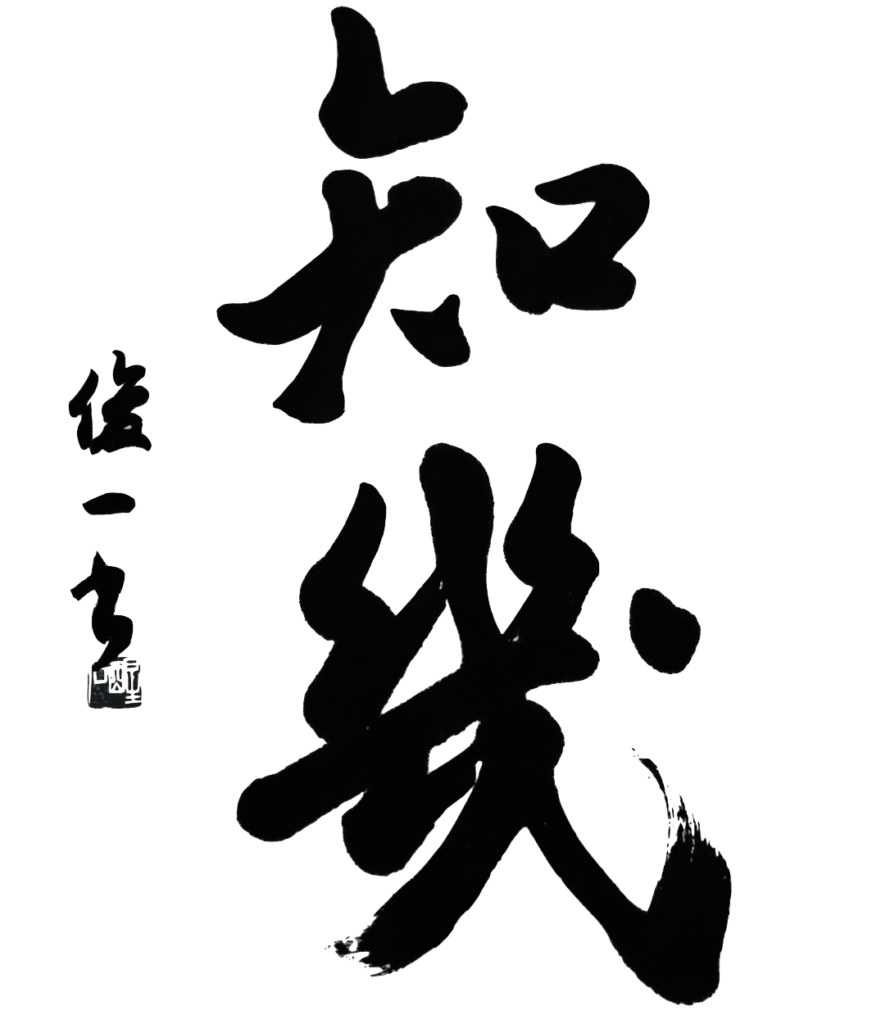 The Shidoin designation is bestowed upon active Dojo head instructors with a minimum rank of Yondan. Under Aikido Doshinokai Association, Shidoin’s are appointed directly by Shihan Haruo Matsuoka.

The Doshinokai Association’s founder and its members are committed to the preservation and propagation of the art of Aikido. In pursuit of this vision, we strive toward making learning the art accessible to everyone by creating a training structure whereby all members can commit to training consistently. We see this as the only way for students to internalize the essential values inherent to the art naturally and apply its wisdoms to various aspects of their lives.

If you share our passion for the art of Aikido and would like to support our cause by making a donation, please use the PayPal link below.